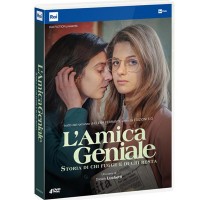 Lenù (Elena Greco), in fact, graduated from the Normal School of Pisa and managed to publish her first novel. Success, however, was not easy as he had to face criticism from the world of literature. Fortunately, however, things are also going well from a sentimental point of view, because she has a man who wants to marry her. Therefore, after his marriage to Pietro, he plans to move to Florence and start a family together. In Naples, however, Lila has left her husband and works in Bruno Soccavo's charcuterie factory. Her life is the opposite of that of Elena: she lives in a hovel with her son Gennaro and her new companion Enzo and tranquility is hard to find for her. The narrative of the lives of the two continues. Elena travels a lot to promote her new book and moves to Florence. He is increasingly interested in social issues and workers' struggles. Meanwhile, Lila must deal with the prejudices of people who still point the finger at a separated woman and moreover with a new partner. But Lila too, like her friend, is always ready to fight and becomes a trade unionist. We find the two adult friends, distant not only geographically. Growth has led them not only to take different paths but to change their character, their being. Thus, Elena and Lila find themselves far away, having almost nothing in common.

Be the first to write your review ! 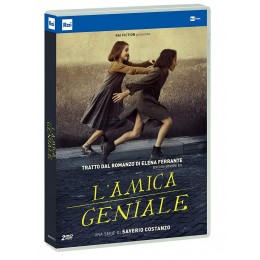 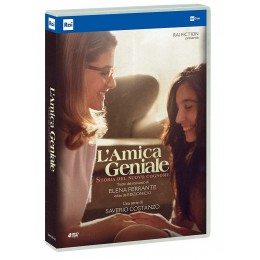 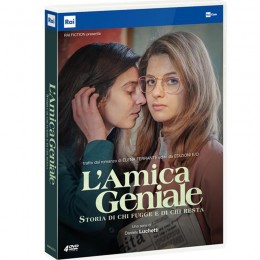 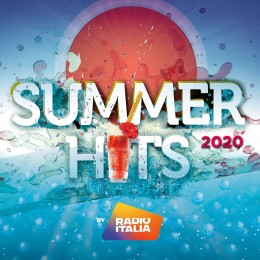 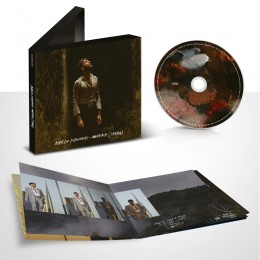 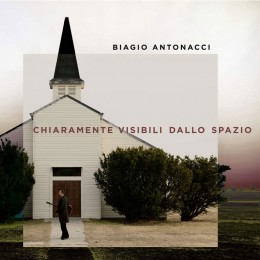 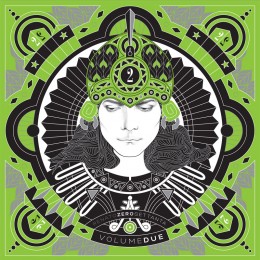 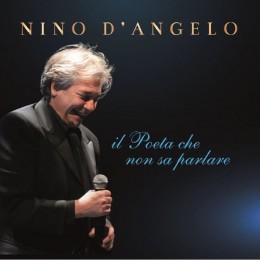 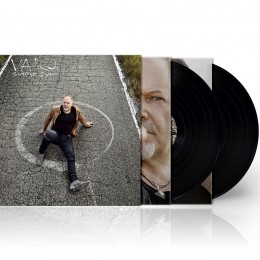 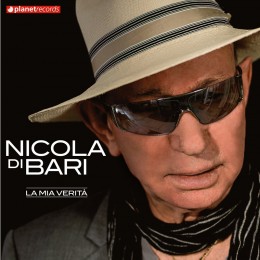