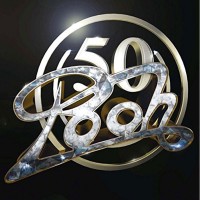 On the occasion of the fiftieth anniversary of the group will be published twice a limited exclusive edition picture disc! Double Vinyl Picture Disc that will collect 20 "songs pearls" of "POOH" group in a limited edition packaging. To make it even more special this initiative - Roby - Dodi - RED - Stefano - Riccardo, thought to engage fans with a survey to choose the songs that will be part of this project. In addition to Picture Disc 2, the box will contain two CDs and exclusive photos of the five lead singer.

Be the first to write your review ! 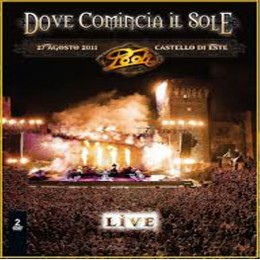 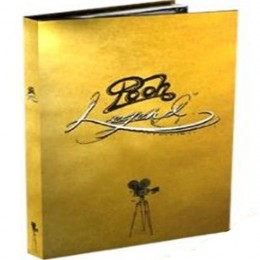 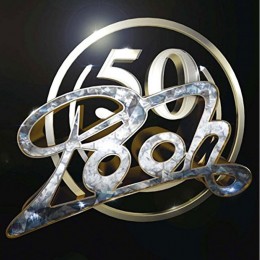 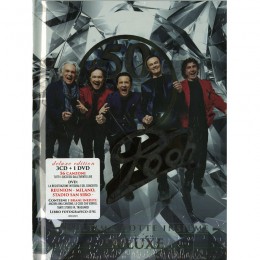 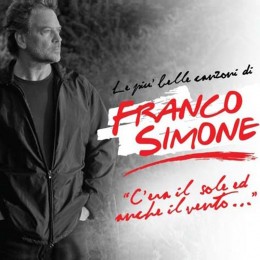 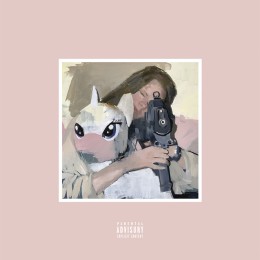 Mondo Marcio My Beautiful Break Up 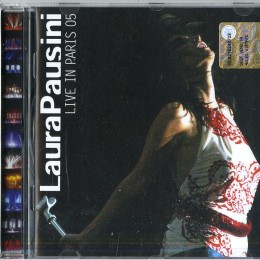 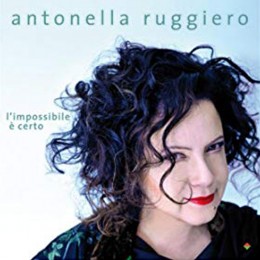 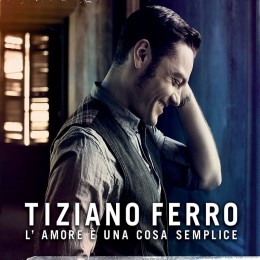 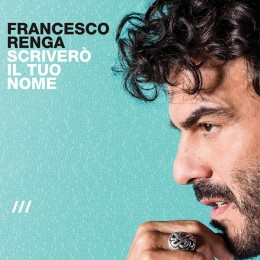 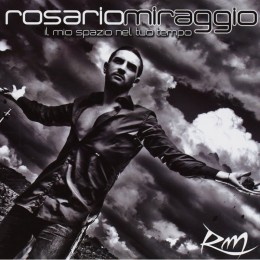 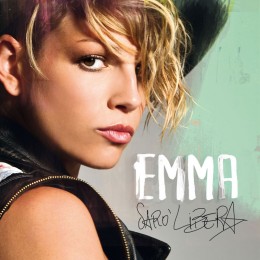